After a year since the start of the pandemic and still without the possibility of traveling abroad, the WWCA team decided to continue with the online modality, organizing the first event of the year 2021. The event took place from April 26 to 29 and had the following schedule: 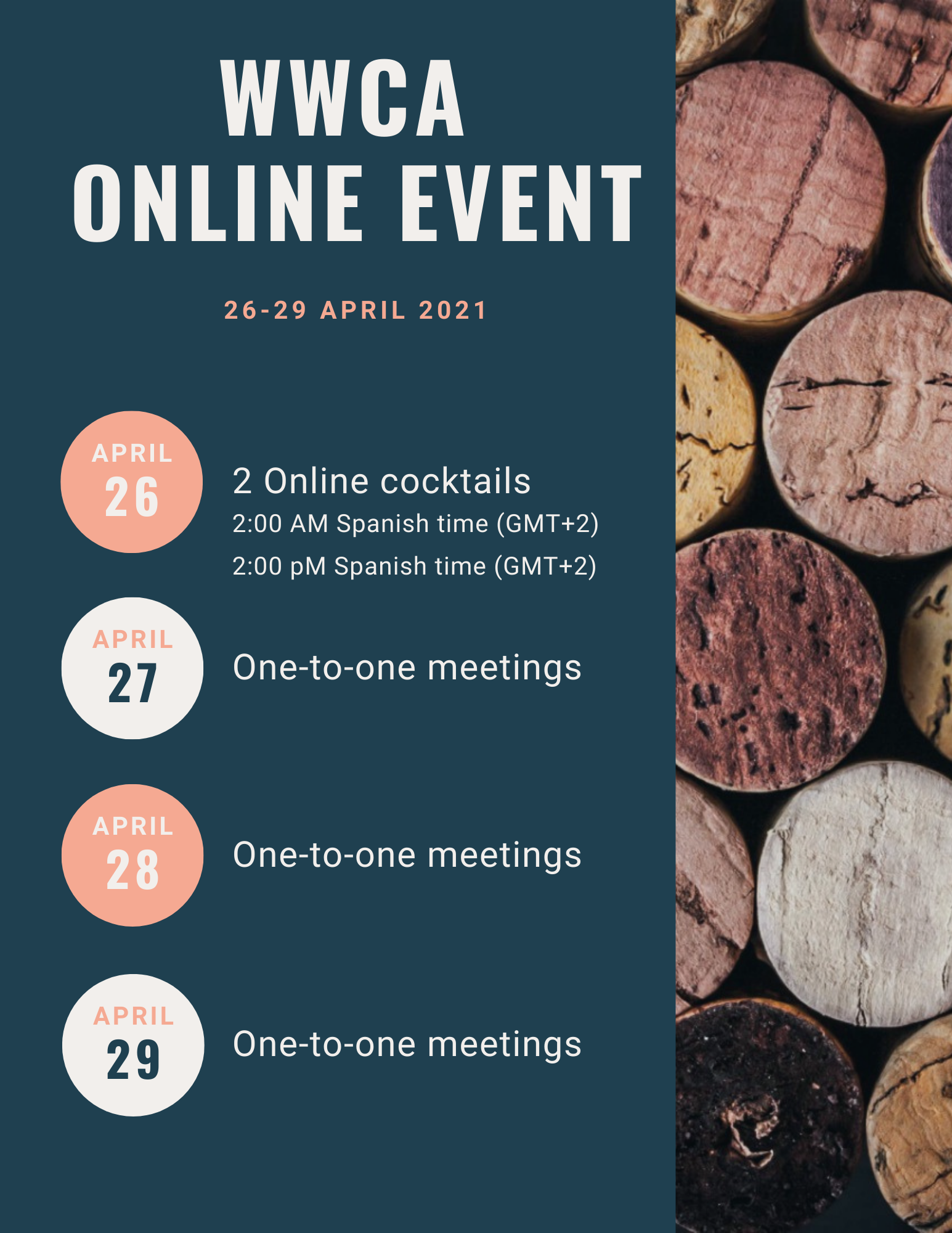 In the second part of this interview, Mr. Alfons Esteve Florença talked about the impact of digitalization on the logistics sector and how the Forwarders could use it in order to build stronger relationships with the people they interact with, he also spoke about the impact the COVID-19 pandemic was having towards the maritime sector.

For three days, the participants had the chance to be part of the one-to-one meetings who were held in online mode. The members were able to do the online meetings with the help of our platform, which was active for 72 hours straight, this helped the agents to schedule meetings at the time that was most convenient for them depending on their geographical location.

In these three days, a total of 495 online meetings were held. A total of 71 companies from 45 countries participated.

We use cookies on our website to give you the most relevant experience by remembering your preferences and repeat visits. By clicking “Accept All”, you consent to the use of ALL the cookies. However, you may visit "Cookie Settings" to provide a controlled consent.
Cookie SettingsAccept All
Manage consent

This website uses cookies to improve your experience while you navigate through the website. Out of these, the cookies that are categorized as necessary are stored on your browser as they are essential for the working of basic functionalities of the website. We also use third-party cookies that help us analyze and understand how you use this website. These cookies will be stored in your browser only with your consent. You also have the option to opt-out of these cookies. But opting out of some of these cookies may affect your browsing experience.
Necessary Always Enabled
Necessary cookies are absolutely essential for the website to function properly. This category only includes cookies that ensures basic functionalities and security features of the website. These cookies do not store any personal information.
Non-necessary
Any cookies that may not be particularly necessary for the website to function and is used specifically to collect user personal data via analytics, ads, other embedded contents are termed as non-necessary cookies. It is mandatory to procure user consent prior to running these cookies on your website.
SAVE & ACCEPT